Flossing Before Brushing Your Teeth, or After?

Flossing Before Brushing Your Teeth, or After? 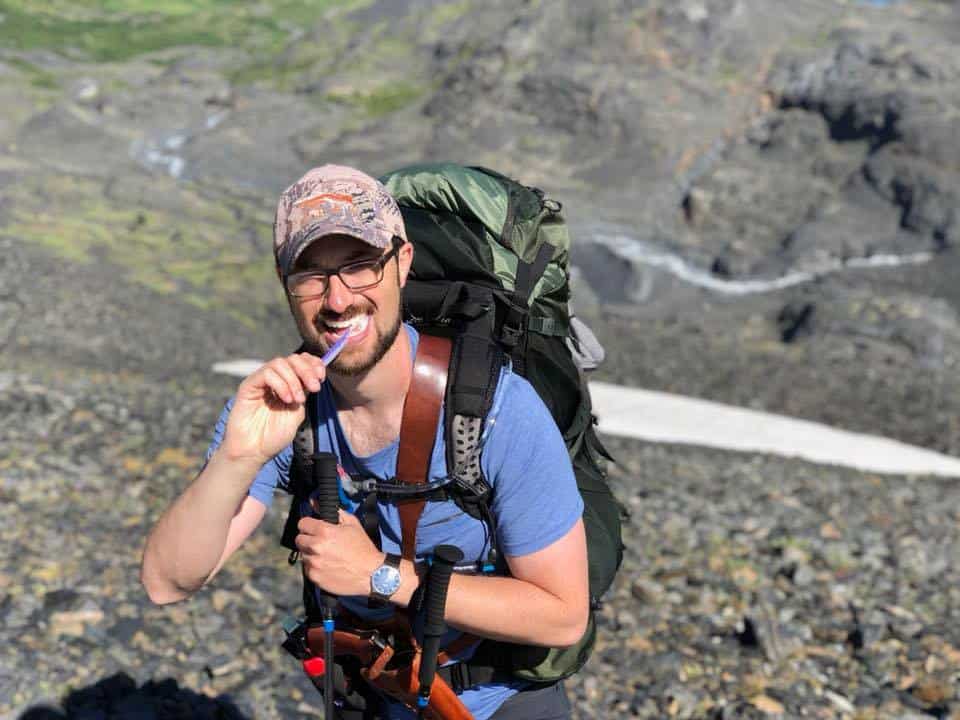 Health care routines are usually pretty stringent on the order you do each step; putting aftershave on AFTER you shave, washing your face BEFORE adding a daily moisturizer. But dental care routines aren’t as straight forward, it is not that simple when it comes to the order you do them. This brings forth the age old question, “are we meant to floss before brushing our teeth, or after?”

Flossing removes pieces of food wedged in between the tight spaces of your teeth along with any disease causing bacteria. Some argue that logically, flossing before would be most effective because it dislodges the food and bacteria between your teeth before brushing, while then the brush gets rid of the excess that wasn’t removed while flossing. But the opposite order can support that argument as well; brushing removes food and bacteria particles with the help of it’s soft and firm bristles and toothpaste, and flossing removes what the brush couldn’t get the tights spots in between teeth. There is no existing evidence that proves what order is better for oral health.

There is no right or wrong answer here, what it comes down to is your preference. Maybe it has to do with the method you were raised with, based on how your parents taught you. Maybe it’s based on how prone your teeth are getting food stuck in your teeth. Here at The Libby Group, we recognize that this debate will probably rage on for years to come. We believe it doesn’t matter which order you do them. It doesn’t affect the outcome necessarily, it’s just important you do them both. So no matter what your routine is, it’s making sure you do floss that makes the difference between bad habits and healthy habits.